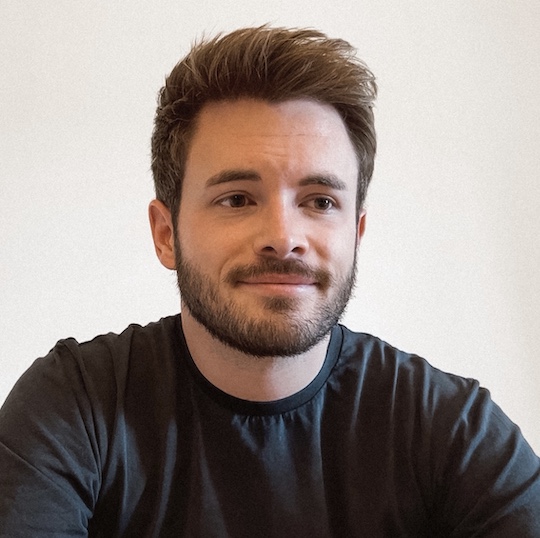 Howdy! I'm an iOS Developer currently working as a Lead at Future Workshops. I was born and raised in Menorca, but I decided to move to Barcelona in 2015. That same year I started writing apps for the iPhone and the iPad, and I've been building iOS apps full-time since then. Still loving it.


My bread & butter is Swift, even though I've been writing Objective-C on frameworks and legacy apps. When Swift became ABI stable, I started porting a lot of Objective-C code to Swift.


I keep my code as simple as possible, and I try to keep the usage of third party dependencies to a minimum. I'm not fond of using VIPER, MVVM, MVP or the new hot architectural pattern that's trendy this week without a compelling reason.


At the time of this writing, I tend to work using MVC + Coordinators as my architectural pattern. For building the UI I don't have a strong opinion, I tend to use what feels right for that view, either code or XIBs. My model layer is always CoreData because it's great once you know the gotchas!


I'm also a firm believer in following the Human Interface Guidelines when building UIs for Apple platforms. They're there for a reason.